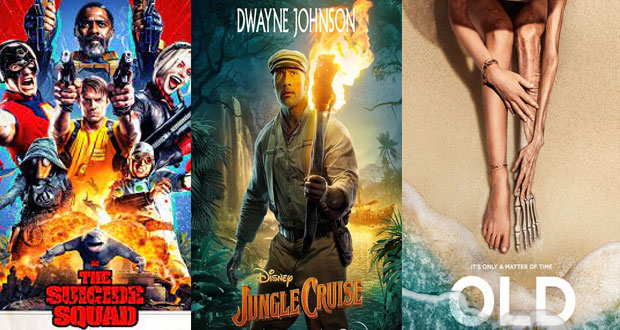 The box office recovery took another hit as Warner Bros. and DC’s critical darling The Suicide Squad opened to a less-than-expected $26.5 million from 4,002 North American theaters amid challenges posed by the Delta variant and a hybrid theatrical-home launch.

The movie could claim one victory: it scored the top North American opening of the pandemic-era for an R-rated title.

Overseas — where COVID-19 is likewise on the rise in a number of territories — The Suicide Squad collected a muted $35 million from 71 markets for a foreign tally of $45.7 million and global take of $72.2 million.