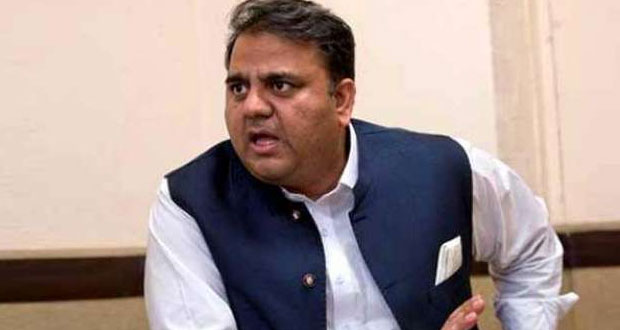 Giving his two cents on the political development in the country, Fawad Chaudhry, in a press conference ahead of PDM’s meeting Saturday, asked the leader of the opposition Shehbaz Sharif to first decide who is the leader of PML-N. “Let the Noon-league leaders first decide who will lead their party,” he said.

Speaking about PPP’s rule in Sindh, the federal minister said he hoped this would be the party’s last term. “After 13 years, the PPP government will be overthrown in Sindh. The next government in Sindh will be of the PTI,” he said.

Chaudhry said that the PML-N should also present its performance report to the public so that the difference between the parties could be seen. “The opposition will not find a framework on foreign policy and economic policy,” he said.

The PDM will hold an important meeting today in Karachi as the Opposition alliance gears up to revive its anti-government campaign that had stalled over the past couple of months.

Fazl will chair the PDM meeting, during which important issues, including the alliance’s upcoming anti-government jalsa in the metropolis, will be discussed.