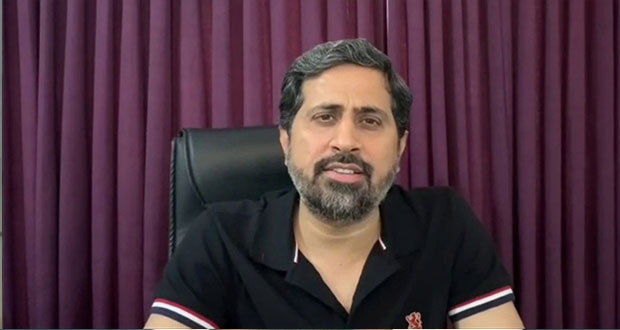 Lahore: Spokesperson of Punjab Government Fayyaz Ul Hassan Chohan has given a suggestion to hold cricket match between provincial government and opposition.

Fayyaz Ul Hassan Chuhan has also contacted in principal in this regard to the oppostion and formed a government cricket team. While he also urged the opposition to make their team as well.

The Minister said that tape ball cricket tournament will be held in the mid of the September at Qaddafi Stadium or Governor House.