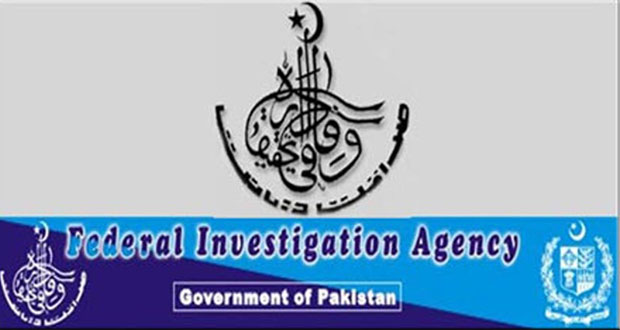 LAHORE: A traffic warden caught a fake officer of the Federal Investigation Agency.

According to details, a traffic warden in Lahore, the capital of Punjab province, apprehended a fake FIA ​​officer. Shabbir, sector in-charge, stopped two motorcyclists at Ichhra Bridge. The man in the back seat identified himself as a Federal Investigation Agency officer.

A brief investigation by the warden on the spot revealed that the recipients were fake FIA ​​officers, after which a case was registered against both the motorcyclists named Samuel and Sagar on the complaint of the warden.