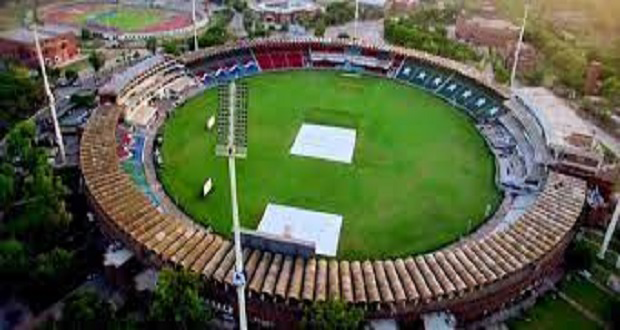 LAHORE: Security experts of the New Zealand Cricket (NZC) and England and Wales Cricket Board (ECB) have arrived in Pakistan to review security arrangements ahead as the two teams prepare to visit Pakistan for a couple of cricket series.

The NZC and ECB have hired security experts to review security arrangements for the countries’ cricket tours to Pakistan.

Security expert David Snears arrived in Lahore yesterday while Reg Dickason arrived today (Sunday). The experts will begin their work tomorrow during which they will assess arrangements in Lahore.

After Lahore, the experts will visit Rawalpindi where they will be briefed by the provincial and federal security agencies.

According to sources, Dickson will return on August 27, while Snears will remain in Pakistan until the tour of the England women’s team.

A PCB official clarified that the two experts’ visit was planned in advance and has no correlation with the currently unfolding political situation of Afghanistan.

New Zealand’s tour of Pakistan is set to start in September. The Blackcaps are scheduled to play three ODIs in Rawalpindi, followed by five T20Is in Lahore.

England’s tour of Pakistan is scheduled to play cricket in Pakistan in October. The team will play two T20Is in Rawalpindi.