Ehsan Mani to Likely To Continue As PCB Chairman 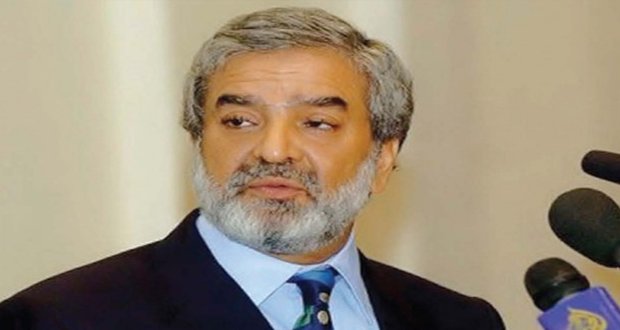 Ehsan Mani is likely to serve as the chairman of the Pakistan Cricket Board (PCB) for a second term, a key official told.

The development comes after media reports that the prime minister was considering appointing former Pakistan captain Ramiz Raja as the PCB chairman.

Mani is likely to continue to be a PCB Governing Board member and ultimately contest elections as the chairman of the board for the second term in office.

Sources privy to the development said that it is believed Raja would serve as the deputy to the chairman for a specific period, and then again a change would come.

Mani and former Pakistan Test captain Raja on Monday had called on PM Imran Khan individually to discuss the future setup of the cricket board.

Mani was first to call on PM Imran Khan, who is also the patron of the board. Ramiz also met the premier for a short duration.