Ehsan Mani Excuses Himself From Continuing Work As PCB Chairman 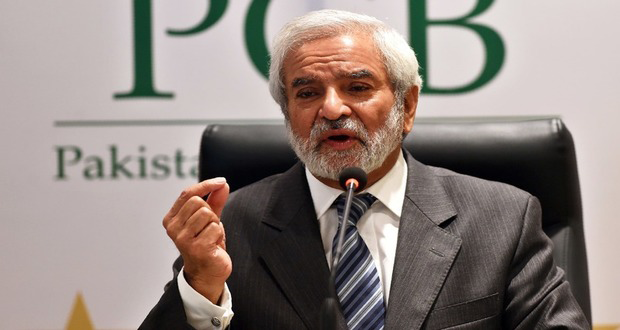 Lahore: Days after meeting with Prime Minister Imran Khan, who is also the patron-in-chief of the Pakistan Cricket Board, Ehsan Mani Thursday excused himself from continuing to work as the PCB chairman.

Mani confirmed that he is not interested in working as PCB chairman anymore.

When asked if he has suggested any name for the coveted post, he replied that the details for it will be released by Prime Minister Office.