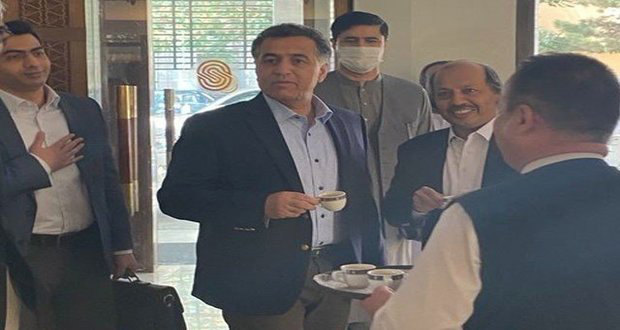 Issues relating to Pak-Afghan security, economy, and other matters will be taken up with the Taliban leadership during the visit.

Lieutenant General Faiz Hameed also met Pakistan’s ambassador to Afghanistan and other officials during his visit to Kabul.

During a meeting with the Taliban delegation, the two sides would discuss travel procedures along the Pak-Afghan border and requests regarding the evacuation of foreigners from Afghanistan by various countries.

“They will devise a procedure for the evacuation of foreigners from Afghanistan, besides also discussing mechanism regarding daily transit of travelers from the Pak-Afghan border,” they said.

The sources further shared that security issues would also come up during the meeting and a joint mechanism would be devised to stop elements that could take advantage of the ongoing situation and disturb the peace on both sides of the border.