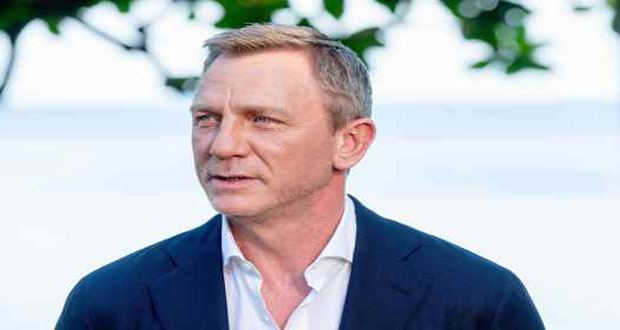 Daniel Craig is one of the most successful actors, who has played diverse roles on screen, but nothing matches his role as James Bond.

Craig has done four 007 films so far, with the fifth one in the making. Not just success, but the actor has even earned A LOT through the Bond films.

Now, Craig is also on the top of the list of highest-paid movie stars beating some of the most familiar names such as The Rock, Will Smith and many more.