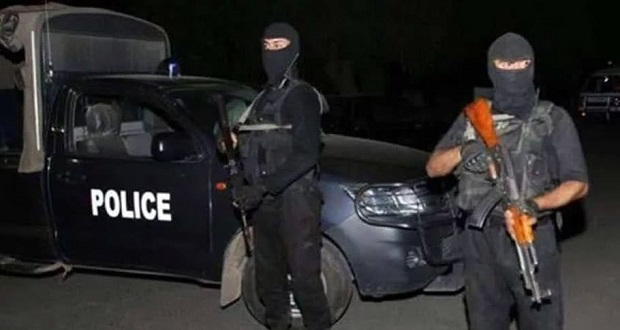 LAHORE: In Lahore, the capital of Punjab, security personnel foiled a terror plot.

According to the spokesperson of the Counter Terrorism Department (CTD), three alleged terrorists were arrested during the operation in Dharampura area of ​​Lahore.

IEDs, grenades and weapons were recovered from their possession. According to the CTD, the arrested terrorists belonged to a banned organization aimed at spreading sectarianism.

Earlier this month, the CTD foiled a terror plot in Lahore and killed three alleged terrorists.