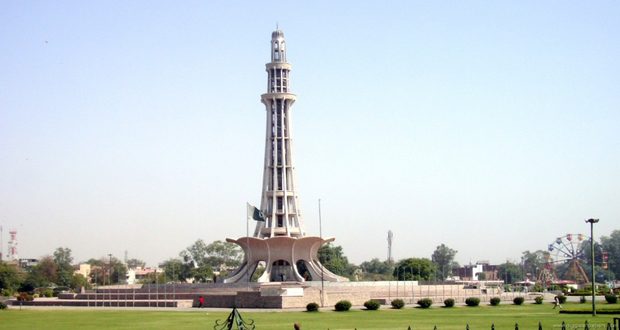 Lahore: A Lahore sessions court has extended the pre-arrest bail of four men, accused of harassing and assaulting a woman at Minar-e-Pakistan on Independence Day, till September 14.

The men, identified as Khizer, Umar, Asif, and Akhter approached the court with their counsel on Friday. They said they were ready to join the investigation but there was an apprehension of their arrest by the police.

Additional District and Sessions Judge Muhammad Saeed granted the men bail, instructed them to join the investigation, and barred the police from arresting them.

Ninety-men arrested in the case will, on the other hand, be released from Lahore’s Camp Jail Saturday after the TikToker failed to identify them in an identification parade on September 1.

The police have arrested 104 men through geofencing and face matching so far. Of these, only six have been identified.