CM Punjab Proves His Performance Through His Actions 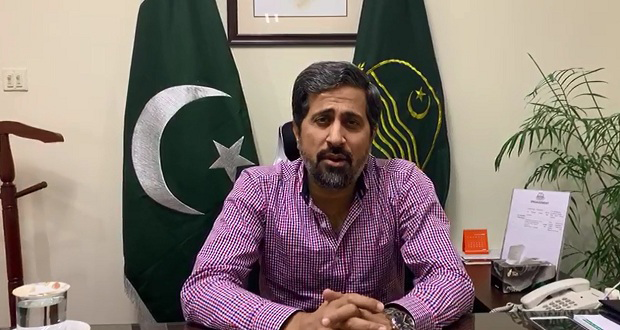 The Minister said that all the development in the province is the gift of him for citizens adding that Sharif family got votes only from inner areas of Lahore but did’nt take steps to change their conditions.

Apprising future development work, he said that 1000-bed hospital to be made on Ferozpur road with a worth of seven billion rupees while a over head bridge from Railway station to Sheranwala Gate will solve problems of the masses which will be made with a cost of 4.5 billion rupees.

As many as ten under ground water storage tank will be built in Lahore with a cost of one billion rupees.