Britney Spears’ Dad To Relinquish Control Of Her $60 Million Estate 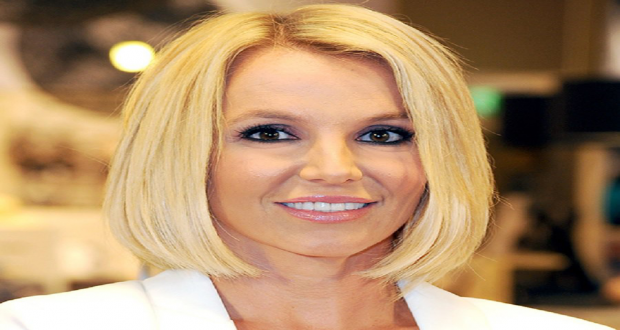 Jamie Spears has agreed to step down from his 13-year role as conservator of his daughter Britney’s estate, in what the pop star’s attorney called a major victory.

“We are pleased that Mr Spears and his lawyer have today conceded in a filing that he must be removed,” the singer’s lawyer Mathew Rosengart said in a statement.

Spears, who has controlled much of his daughter’s affairs since she suffered a mental health breakdown in 2008, agreed to step aside in court documents filed on Thursday.

The Toxic singer has been seeking for months to remove her father from any say in her life. A court hearing to discuss the matter had been set for late September in Los Angeles.