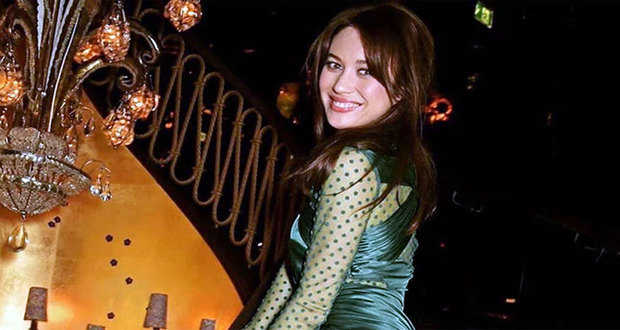 WEB DESK: Olga Kurylenko, who starred as Camille Montes opposite Daniel Craig in the 2008 James Bond film “Quantum of Solace,” shared the news Sunday on her official Instagram account.

The Ukrainian born star who rose from being a model to appearing on television and in movies including “Magic City” and “The Man Who Killed Don Quixote,” wrote that she is “Locked up at home after having tested positive for Coronavirus.”

“I’ve actually been ill for almost a week now. Fever and fatigue are my main symptoms,” Kurylenko wrote in the caption of a photo which showed a partial view through a window. “Take care of yourself and do take this seriously!”
Hollywood has not been spared the pandemic sweeping the world.

Oscar-winning actor Tom Hanks announced last week that he and his wife, actress and singer Rita Wilson, had been diagnosed with the virus.
The pair were diagnosed while in Australia for work and have been quarantined in that country since.