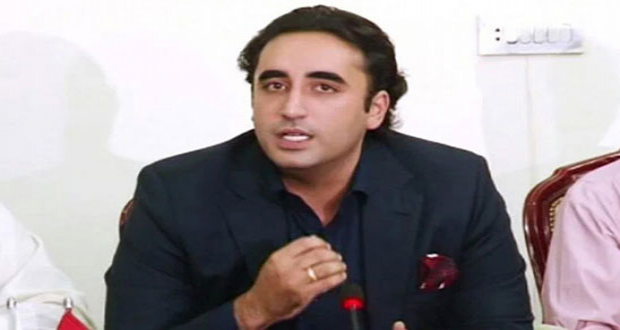 KARACHI: Chairman Pakistan Peoples Party Bilawal Bhutto Zardari while rejecting the proposed bill of Media Development Authority said that the government wants to silence the voices of critics from Media Tribunal. PPP Chairman Bilawal Bhutto said that it was not acceptable to make a committee of government employees the owner and sovereign, the proposed bill of Media Development Authority would end freedom of press and the government wanted to impose restrictions on media due to its incompetence. The PPP chairman further said that he would stand with the journalist community in the struggle against the passage of the proposed bill and the PPP would join the protest of journalists against the black law.