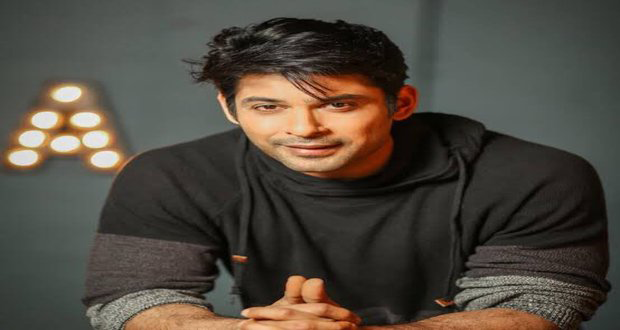 Mumbai: Sidharth Shukla, Indian actor and the winner of Bigg Boss 13, has passed away in Mumbai, Indian media has reported.

OMG!!! This is So Shocking!!! Words will fail to describe the shock and sense of loss of his near and dear ones !!! May he res in peace !!!

According to reports, Sidharth suffered a heart attack in the morning. He was taken to Cooper Hospital where he was pronounced dead.

“He was brought dead to the hospital some time ago,” said a senior Cooper official early Thursday.

In 2014, he appeared in Humpty Sharma ki Dulhania, which starred Varun Dhawan and Alia Bhatt in the lead.

Many celebrities, including Manoj Bajpayee, have expressed grief over Sidharth’s passing.