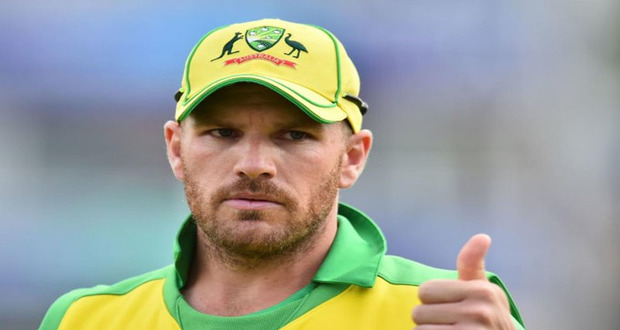 SYDNEY: Steve Smith and Aaron Finch were both included in Australia s squad for the Twenty20 World Cup on Thursday despite injury struggles, while uncapped wicketkeeper-batsman Josh Inglis was a shock selection.

Batting lynchpin Smith had been under a cloud after pulling out of recent tours to the West Indies and Bangladesh due to a left elbow problem.

He said last month he could sacrifice playing at the T20 World Cup to ensure he was fit for the home Ashes series against England this year, making clear Test cricket was his priority.