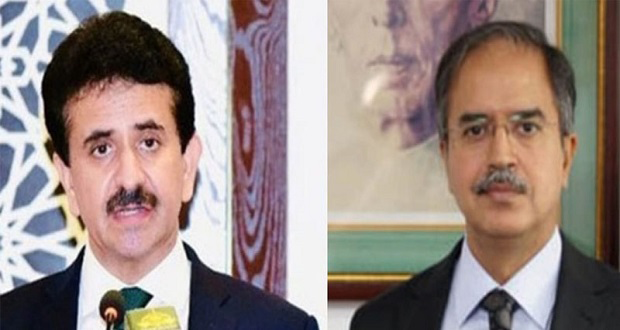 This was announced on Friday in a statement by the Foreign Offices.

According to a statement, Asim Iftikhar held senior positions in Pakistan and in the country s foreign missions prior to his appointment as the spokesperson of FO.

According to the details available at the foreign office’s portal, Asim has served at various positions including Director General (United Nations) from July 2014 to June 2017, Director (Security Council & Human Rights), United Nations Division, Director Ministry of Foreign Affairs, Islamabad and other positions.

On the other hand, Zahid Hafeez Chaudhri, who was appointed as the FO in on August 05, has been posted as the high commissioner to Australia and will leave soon to take up his post in the country, the FO statement further said.