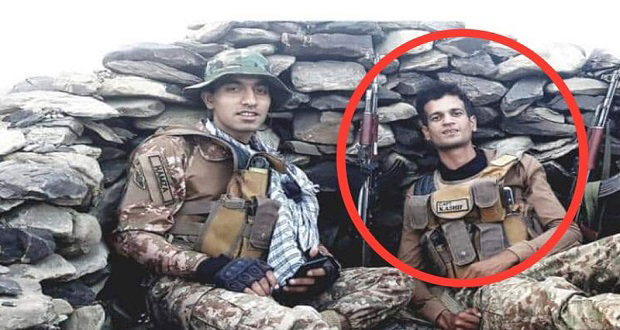 Rawalpindi: an army officer embraced martyrdom while two other soldiers were injured in an IED blast in Gichik area of Balochistan.

According to ISPR, the incident occurred when a vehicle of security forces struck an improvised explosive device planted by terrorists in the area.The martyred officer was identified as Captain Kashif.

The injured soldiers have been evacuated to medical facility at Khuzdar.