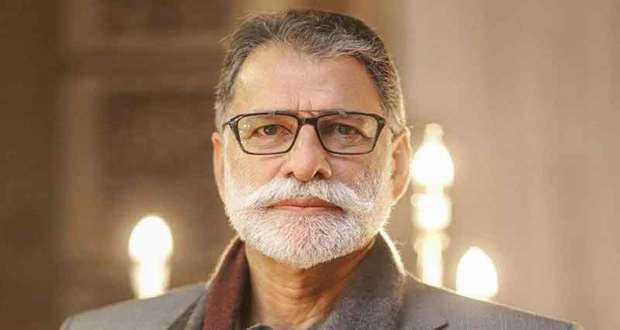 MUZAFFARABAD: Azad Jammu and Kashmir (AJK) has announced cabinet members while 15-member cabinet of AJK is all set to take oath today (Thursday), .

The oath-taking ceremony will be held at the Presidency in Muzaffarabad. President Sultan Mehmood Chaudhry will administered oath to the newly-selected cabinet.

On August 17, Pakistan Tehreek-e-Insaf (PTI) leader Barrister Sultan Mehmood Chaudhry was elected as the 28th president of the Azad Jammu and Kashmir (AJK).

Chaudhry had secured 34 votes from the members of the AJK Legislative Assembly as compared to the joint opposition candidate, Mian Abdul Waheed, who bagged 16 votes.

Barrister Sultan Mehmood, who has previously served as the prime minister of the region, has been elected on the PTI ticket from LA-3 Mirpur in the recently concluded elections for the Legislative Assembly.

It is to be mentioned here that the PTI bagged majority of seats of the Azad Jammu and Kashmir (AJK) Legislative Assembly in recently held elections. The party’s candidate Abdul Qayyum Niazi returned elected in the prime minister’s election with 33 votes in the house of 53 members.