$13 Billion Have Been Invested in CPEC: Mansoor 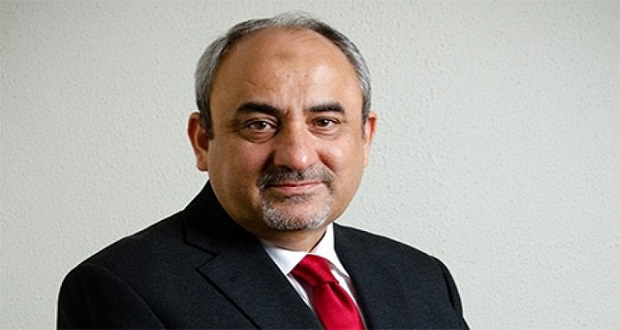 ISLAMABAD: Special Assistant to Prime Minister on China-Pakistan Economic Corridor Affairs, Khalid Mansoor on Tuesday said the government was taking comprehensive measures to provide maximum facilities to investors at economic zones with an aim to transform Pakistan a hub of manufacturing economic activities.

He said the development work on CPEC phase-I was underway expeditiously and investment of $ 25 billion had so far been made in industrial estates under CPEC phase-I.

He said that $13 billion had been invested while another $12 billion investment was in the pipeline.

He said, “Now, we were working on CPEC phase-II, under which the foreign investors would be offered to make investment in much needed sectors of the country like agriculture, textile, pharmaceuticals, industry, IT and others”.

The SAPM said that two sectors-agriculture and textile would be specially focused in CPEC phase-II and maximum investment would be brought in these sectors.

About the security situation for Chinese, Khalid Mansoor said, “We have talked with law enforcement agencies for bringing a comprehensive security system for Chinese”.